In a Monday statement, the Mexican American Legal Defense and Educational Fund said the women alleged that guards retained their jobs at the T. Don Hutto Residential Center in Taylor, despite sexually abusing them. MALDEF says it conveyed the women’s demand in a letter to the U.S. Department of Homeland Security. An agency spokesman didn’t immediately respond to an email seeking comment.

One of the women, Laura Monterrosa-Flores, was detained at Hutto from May 2017 to March 2018. The Associated Press doesn’t usually identify alleged victims of sexual assault, but she agreed to come forward publicly. 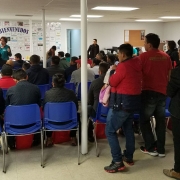 U.S. is separating immigrant parents and children to discourage others, activists say 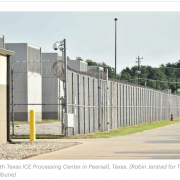 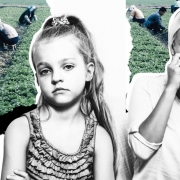 Actually, Owning an Immigrant Is Bad 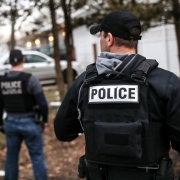 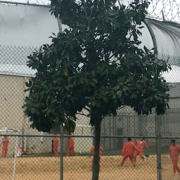 Trump Is Undermining His Own Immigration Agenda With Attacks on Mexico

“NOTHING IS CHANGING”: ICE SENDS DETAINEES TO IRWIN PRISON DESPITE PLEDGES TO CLOSE IT
0 replies

Trump is in full retreat. Now we can see it was a self-made crisis all alon... Jorge Ramos: Yes, the Family Separation Policy Is Torture Scroll to top