The more than 2,300 children who were separated from their parents while crossing the Southwest border in recent weeks have been sent to shelters and other temporary housing across the United States.

The shelters are part of a system, shown below, overseen by the Department of Health and Human Services, that was originally established to provide temporary housing for children entering the country without parents. 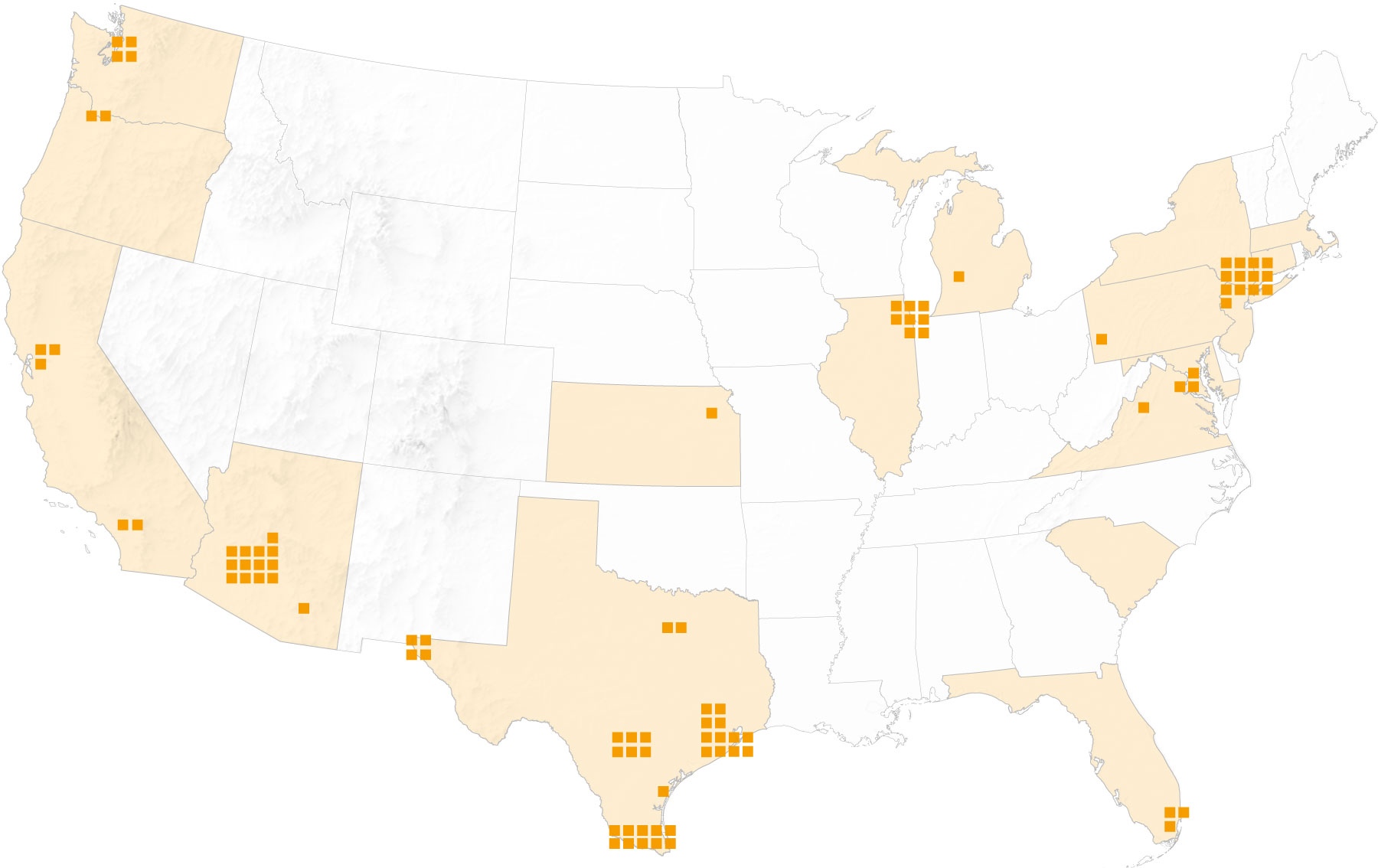 The system has an estimated 100 shelters in 17 states. The Department of Health and Human Services has not indicated which of these shelters the recently separated children were sent to, but state and local officials have confirmed that some were sent as far as New York, Oregon, California and Florida.

Mayor Bill de Blasio of New York City said on Wednesday that 350 migrant children separated from their parents by federal immigration officials had come through a center in Harlem.

The shelter locations above were compiled using information from state agencies and nongovernmental organizations. 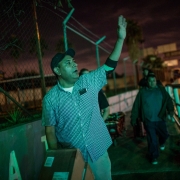 At the Border Town That the News Cycle Has Left Behind

Exclusive: On family separations, one arm of the Trump administration raised hundreds of red flags to another

Migrant Parents Wait and Hope for Their Children: ‘I Feel Like I’m...