The implication was clear enough: Immigrants fleeing violence and poverty were, in fact, bringing those problems with them to the United States. Conflating asylum-seeking families at the southern border with criminals and terrorists was entirely the point. And it’s something Trump has done for years – watch the video above for dozens of examples.

People are streaming across the border. â€¦ They’re coming in and they’re killing, Trump said in 2010.

When Mexico sends its people, they’re not sending their best, Trump said in announcing his presidential candidacy in 2015. They’re bringing drugs. They’re bringing crime. They’re rapists. And some, I assume, are good people.

You hear it’s like they’re better people than what we have, than our citizens, Trump said on Friday. It’s not true.

Despite a plethora of evidence showing that both undocumented and legal immigrants commit less crime than native-born citizens, Trump has accused immigrants of being:

In September, Trump capped refugee admissions at a historic low. And despite warnings from U.S. diplomats, in the past year Trump has ended protections for:

The exception to Trump’s own rule seems to be European immigrants.

Why aren’t we letting people in from Europe? Trump asked at CPAC in 2013.

And when a reporter asked Trump about his proposed Muslim ban in 2016, he said a Muslim immigrating from the United Kingdom wouldn’t bother him.

As Trump flirted with a presidential run in 1999, he told the New York Times, I’m opposed to new people coming in.

We have to take care of the people who are here,’ Trump added.

The president has the right to keep people out if he feels it’s not in the best interest of our country, right? Trump said, before tossing the printout of the ban’s legal defense over his shoulder. 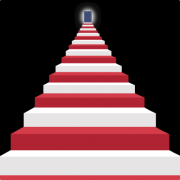 How Racist Is America? 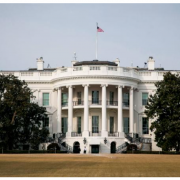 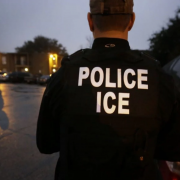 Republicans want to use immigration policy to remake America’s demography. Here’s why they’re destined to fail. 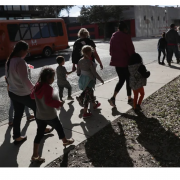 The Trump administration is also punishing legal immigrants. Here’s how.

How dangerous is it when Trump calls some immigrants ‘animals’?
0 replies

Immigrant mother separated from boy : ‘I dream of my son’