The deportation of Haitian migrants is a stark example of how President Biden has deployed some of the most aggressive approaches to immigration put in place by former President Donald J. Trump. 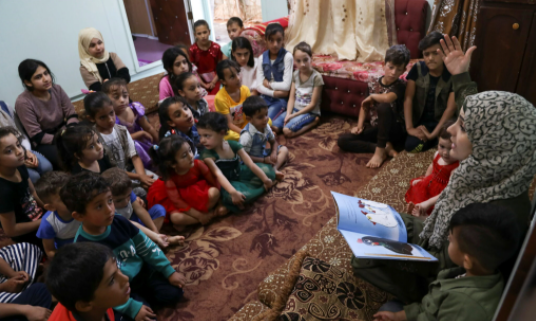 President Biden intends to increase to 125,000 the number of refugees who can enter the United States in the fiscal year beginning Oct. 1, the State Department announced on Monday, making good on his campaign pledge to do so. 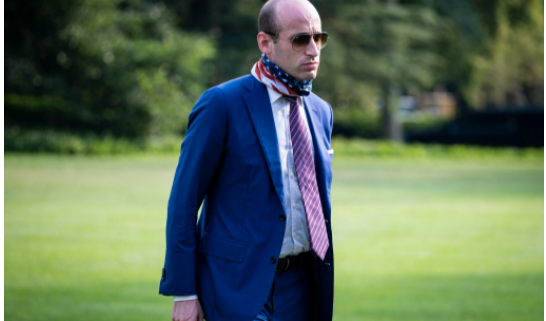 A homeland security adviser to former Vice President Mike Pence accused the Trump administration of distorting the truth about Afghan refugees, writing on Twitter that the former president and Stephen Miller, his top immigration adviser, sought to prevent the refugees from entering the United States. 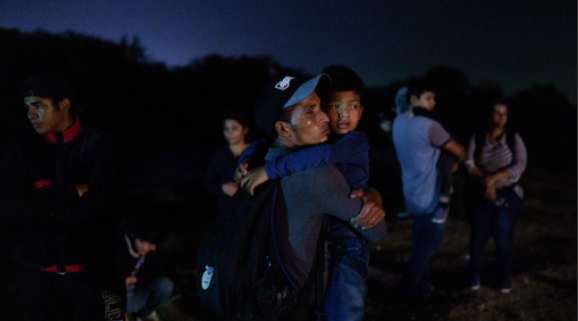 President Biden came under renewed pressure on immigration Friday as the authorities said the largest number of migrants in years arrived at the border with Mexico last month and a federal judge in Texas raised legal questions about an Obama-era program that protects young immigrants from deportation. 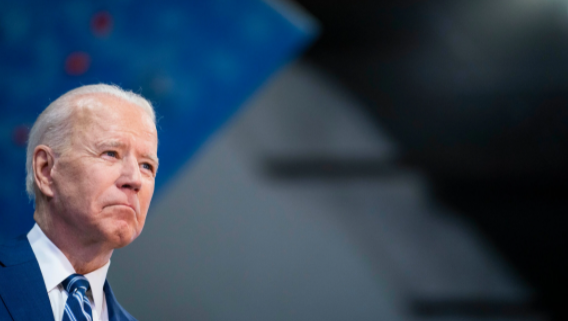 If President Biden gets his way, it will soon be far easier to immigrate to the United States.

The New York Times, Michael D. Shear – February 17, 2021. After two decades of failure, advocates for the broadest possible overhaul of the nation’s immigration laws are considering a new strategy: pressing for piecemeal legislation. 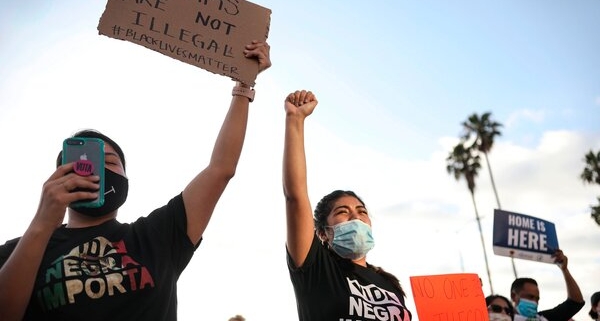 A federal judge on Friday ordered the Trump administration to fully restore an Obama-era program designed to shield young, undocumented immigrants from deportation, dealing what could be a final blow to President Trump’s long-fought effort to end the protections.

The program, known as Deferred Action for Childhood Arrivals, was created by President Barack Obama in 2012. Over the years, it has protected more than 800,000 individuals, known as dreamers, who met a series of strict requirements for eligibility.

But those protections have been under legal and political siege from Republicans for years, leaving the immigrants who were enrolled in DACA uncertain whether the threat of deportation from the United States could quickly return with a single court order or presidential memorandum.

Judge Nicholas G. Garaufis of the U.S. District Court in Brooklyn directed the administration on Friday to allow newly eligible immigrants to file new applications for protection under the program, reversing a memorandum issued in the summer by Chad Wolf, the acting secretary of Homeland Security, which restricted the program to people who were already enrolled. As many as 300,000 new applicants could now be eligible, according to the lawyers who pushed for the reinstatement.

The memo from the Department of Homeland Security also limited benefits under the program, including permits to work, to one year, but the judge ordered the government to restore them to a full two years. Judge Garaufis, who was appointed by President Bill Clinton, also said the government must find a way to contact all immigrants who are eligible for the program to inform them of the change.

The judge said the government must announce the changes to the program on its website by Monday.

Lawyers who had challenged the Trump administration in the case celebrated the decision, saying that amid a pandemic and global economic recession, it granted some stability to a vulnerable group.

This is a really big day for DACA recipients and immigrant young people, said Karen Tumlin, director of the Justice Action Center, who litigated the class-action case. It’s a day that many of them have been waiting for for over three years. She said it could open the door for hundreds of thousands of immigrant youths who have been unfairly denied their chance under the DACA program.

The program still faces other challenges, including a case in federal court in Texas, where Republican attorneys general have asked a judge to declare it unlawful. And Mr. Trump’s administration could appeal the ruling by Judge Garaufis in the days ahead.

Immigration advocates said they hoped the administration would not continue its legal fight to end the program given the arrival of a new, Democratic administration in less than two months.

President-elect Joseph R. Biden Jr. has vowed to restore the DACA program when he takes office, but a legislative solution that would permanently allow the dreamers to live and work legally in the United States remains elusive, leaving their fates to the shifting political winds in Washington.

If the judge’s order still stands by the time Mr. Biden takes office in January, the new president would need to do nothing to make good on his promise. But Mr. Biden is certain to face intense pressure from immigrant groups to fight for a broad overhaul of the nation’s immigration laws that would take care of the dreamers and millions of other undocumented immigrants.

Comprehensive legislation, including one that would provide a path to citizenship for some immigrants, would be less vulnerable to legal challenges than DACA, which Mr. Obama created using the executive powers of his office after Congress repeatedly refused to act.

But securing passage of a bill that includes citizenship for undocumented immigrants could be difficult for Mr. Biden, especially if Republicans still control the Senate after two runoff elections in Georgia early in January.

Americans have historically considered DACA beneficiaries to be among the most sympathetic categories of immigrants. Having violated immigration laws through no fault of their own by being brought to the United States as minors, they are required to have a high school diploma or G.E.D., unless they have served in the military, and they must maintain a clean criminal record to hold on to their status.

In a Pew survey conducted in June, about three-quarters of respondents, including majorities of both Democrats and Republicans, favored extending a pathway to permanent legal status to dreamers.

The program has had generational impact. Researchers estimate that 250,000 U.S.-born children have at least one parent who is enrolled in DACA, and that about 1.5 million people in the United States live with a beneficiary of the program.

The judge’s ruling on Friday is a significant legal setback to Mr. Trump’s yearslong attempt to terminate the program.

As a candidate, Mr. Trump insisted that DACA was unconstitutional, and as president he moved to end it in September 2017. That effort was put on hold by federal judges while the merits of the president’s actions were evaluated. The legal battle culminated in a Supreme Court ruling this summer in which the justices said the president had not followed proper procedures to end the program.

In the wake of that ruling, Mr. Wolf only partially reinstated the program, refusing to allow new immigrants to apply and slashing the length of renewals to one year, instead of the two years previously allowed.

In November, Judge Garaufis determined that the partial reinstatement was invalid because it had been issued in the form of a memo by Mr. Wolf, who Judge Garaufis found had been unlawfully appointed to his position.

Officials at the Department of Homeland Security and the Justice Department did not immediately respond to a request for comment on Friday night.

But the administration has disputed the judge’s determination that Mr. Wolf was not properly appointed and has signaled in the past that it intends to fight challenges to the president’s efforts to end or scale back the program.

Caitlin Dickerson is a Peabody Award-winning reporter based in New York who covers immigration. She has broken stories on asylum, detention and deportation policy, as well as the treatment of immigrant children in government custody.

Michael D. Shear is a White House correspondent. He previously worked at The Washington Post and was a member of their Pulitzer Prize-winning team that covered the Virginia Tech shootings in 2007.