Moving the Conversation about Immigration to the Next Level.

Join Us and Help Open Hearts and Minds. 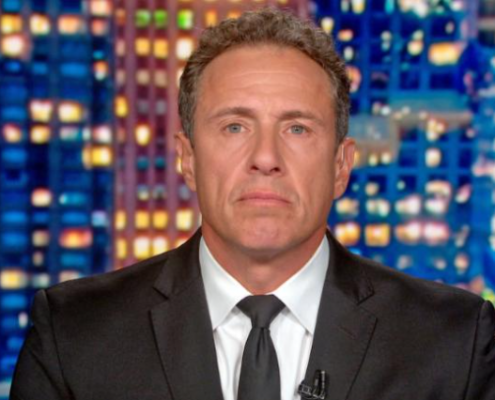 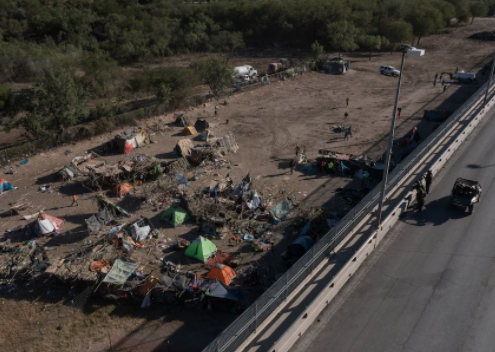 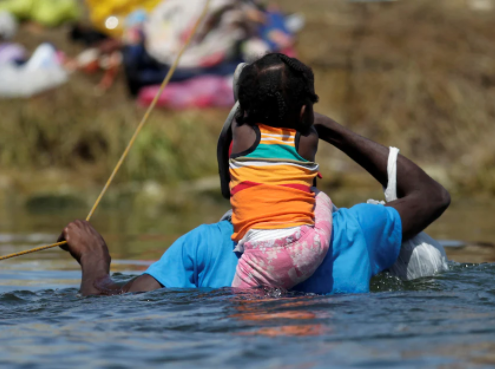 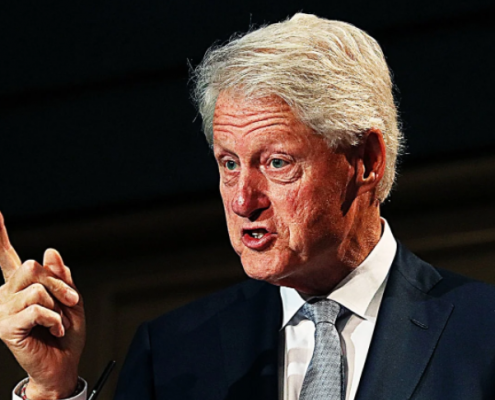 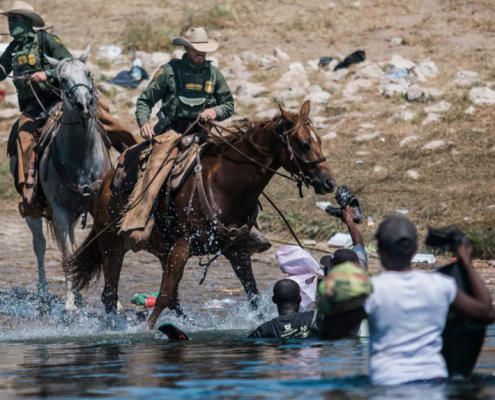 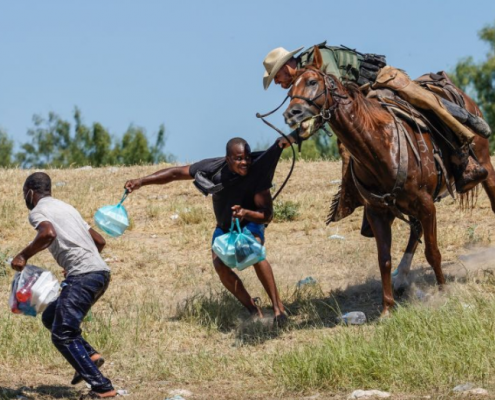 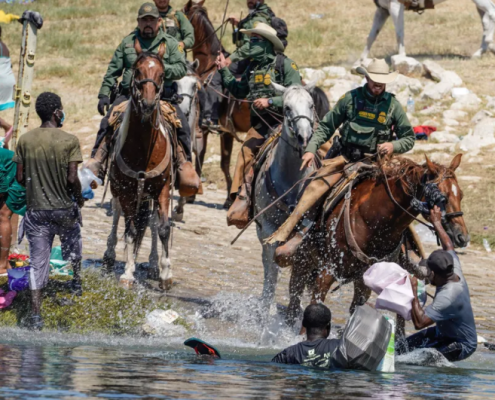 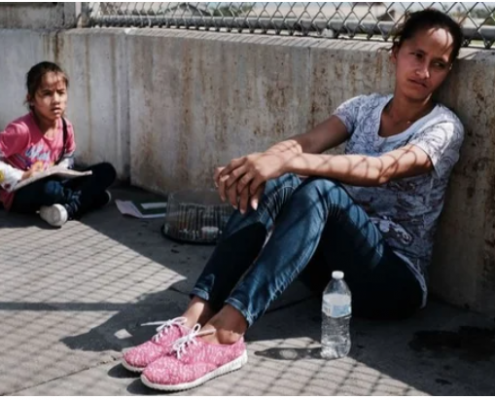 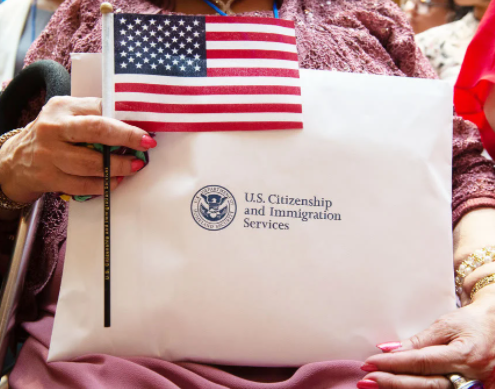 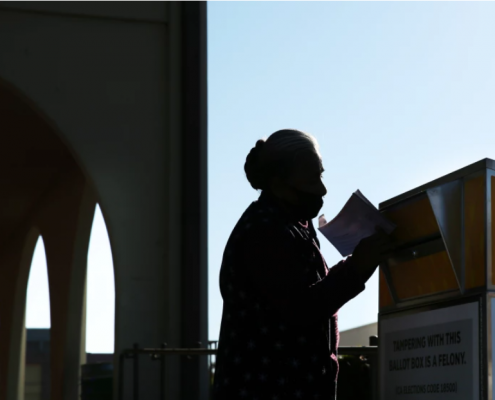 The Department of Homeland Security Secretary, Alejandro Mayorkas, testified before a Senate panel last week that the number of migrant children held in custody by Customs and Border Protection (CBP) continues to fall.

Last week the government reported an 84 percent decline over the the past month in the number of migrant children in Border Patrol custody. We are now at 790 children, down from almost 5,800 in BP custody just a month ago. Not only has the number of children in custody dropped, so has the time that unaccompanied minors are forced to spend in border cells which is down significantly from an average of 1333 hours to 28 hours. 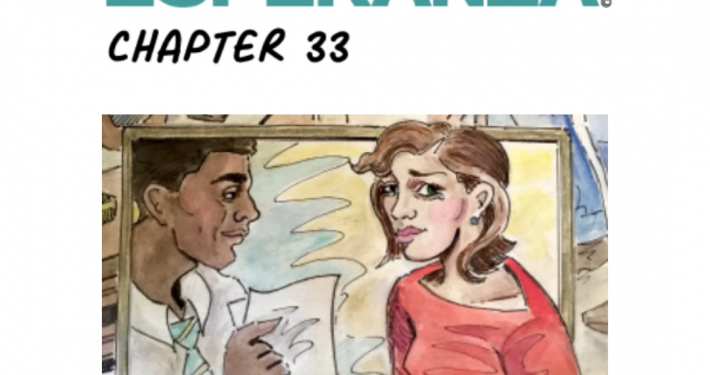