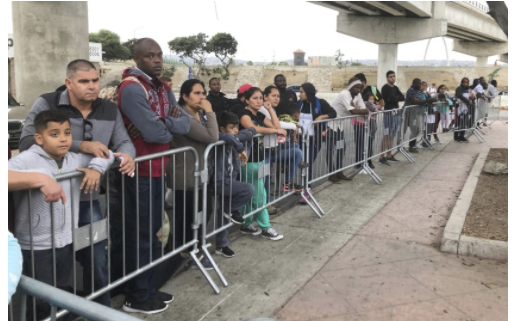 A federal judge has knocked down a cornerstone border policy of the Trump administration that denies asylum to people who travel through other countries to reach the U.S.-Mexico border without first seeking protection in those countries.

The impact of Kelly’s ruling is diminished by a coronavirus-related measure imposed in March to quickly expel people who cross the border illegally and block asylum seekers at official crossings into the U.S. In May, the Trump administration extended the measure indefinitely, relying on a little-known public health law to prevent the spread of the disease.

The administration could appeal. Asked to comment Wednesday, the Justice Department said in a statement that the court’s ruling was based on procedural claims and not about the policy’s substance. The Homeland Security Department said it strongly disagreed with the decision and was considering options.

Kelly, who was appointed by Trump, ruled Tuesday in Washington that Homeland Security officials failed to justify why they avoided seeking and responding to public comments as required under rule-making.

In a similar vein last month, the Supreme Court refused to let the administration end the Deferred Action for Childhood Arrivals program to shield 650,000 young people from deportation, deciding the case on procedural steps.

In his 52-page ruling, Kelly dismissed arguments that quick action was needed to avoid a dramatic surge of asylum seekers at the border, saying evidence was lacking. He also disagreed that the administration was justified under its authority to set foreign policy.

In September, the Supreme Court lifted a nationwide halt to the policy that was imposed by a federal judge in another case that is currently before a panel in the 9th U.S. Circuit Court of Appeals. Kelly said he was unmoved by the high court’s action, which didn’t provide an explanation.

At bottom, the Court can glean little from the Supreme Court’s one-paragraph order other than that a majority of Justices believed the factors meriting a stay were satisfied, Kelly wrote.

The administration has been relentless in rewriting rules of asylum, saying the system is rife with abuse. The rule at issue denies asylum to people who pass through another country on the way to the U.S.-Mexico border without having first sought, and been denied, protection in that country.

Critics of the administration’s policy hailed the ruling, with Mitchell Reich, an attorney at Hogan Lovells who argued the case, calling it a massive victory for asylum seekers and the rule of law.

Judge Kelly rightly concluded that the administration failed to do its homework in issuing this rule, Reich said. It didn’t hear from interested parties, and it didn’t give any remotely satisfactory explanation for ignoring normal administrative procedures.

The lawsuit was brought by Capital Area Immigrants’ Rights Coalition, Human Rights First, Refugee and Immigrant Center for Education and Legal Services, and nine asylum-seekers. It was consolidated with a case brought by the Tahirih Justice Center. 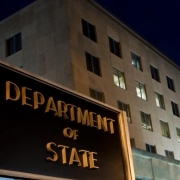 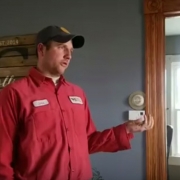 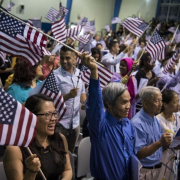 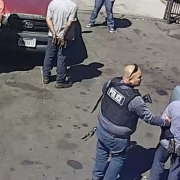 The next time ICE rounds up workers, remember that we didn’t do the same with Nazi-era war criminals 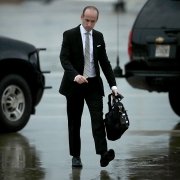