A 7-year-old Guatemalan girl separated from her family for nearly two months after being detained at the U.S.-Mexico border was released from the federal foster care system and reunited with her mother in Miami on Sunday.

Janne Martin-Godinez and her father were detained at the Arizona border in mid-May, a week after her mother had arrived in the United States with her baby brother. The family of four was dispersed throughout the country under the Trump administration’s zero tolerance policy for illegal immigration: Janne was placed in Michigan shelter, her father was sent to a Georgia detention facility and her mother was released with the baby and an ankle monitor to live near relatives in Miami.

Janne and her mother hugged each other tightly when they reunited, both of them crying, as camera crews crowded around them at Concourse H in Miami International Airport. Her mother stroked Janne’s hair, and cried softly as the girl wrapped her arms around her mother’s waist and didn’t let go for more than a minute.

I’m so happy, so happy, said the mother, Buena Ventura Martin-Godinez, in Spanish through an interpreter. I didn’t know when I would see her again.

Janne shifted between laughter and tears as she hugged other relatives, uncles and cousins, who live in Miami and came to greet her. She covered her 10-month-old brother’s face with kisses and let him hold a Love balloon that someone had given her at the airport.

She laughed and smiled after a while, but as she told reporters about her journey to America and being separated from her father, she began crying again.

The family fled their home in western Guatemala because they were threatened by gang members demanding money from them. Martin-Godinez, 29, a nurse, said she was also threatened by a supervisor at the clinic where she worked.

She and her husband, Pedro Godinez Aguilar, 34, decided to make the trip to the United States separately. Martin-Godinez left first, with her infant son. They were stopped by Immigration and Customs Enforcement agents at the Arizona border on May 9. Mother and son were detained together for about a week. When she was released, she was taken with her son to the Greyhound bus station for the trip to Miami.

When her husband and daughter left Guatemala, they had a much more wrenching experience.

When we got there, they took him away, very fast, said Janne, who speaks in the Mayan dialect of Mam, recalling what happened on May 16 when she and her father were stopped by ICE agents.

He asked me not to cry, and to be strong, she said of her father, wiping her tears with a stuffed rabbit.

The girl was quickly taken to Michigan – her first time on a plane – and put under the care of Bethany Christian Services, a nonprofit that contracts with the U.S. Department of Health and Human Services to place immigrant children who are separated from their families at the border in foster care.

Bethany has placed at least 81 immigrant children in foster homes. Joseph DiBenedetto, an attorney for the agency, said on Sunday he did not know how many children in Bethany’s care have been reunited with a parent.

Administration officials have said about 500 of the more than 2,300 children separated from their families at the border have been reunited since May.

Janne’s first trip on an airplane was terrifying, she told her mother. Sunday’s trip seemed to be better.

She was fine, we had a good flight, said the Bethany Christian Services social worker who accompanied her on the flight. He would only identify himself as Mike. She had some cookies and juice, and she had a coloring book and crayons, so it went fine.

Janne said the home where she stayed in Michigan was all right – she said she slept on a bunk bed in a bedroom she shared with another girl, and the family bought her clothing and toys.

But she said she cried every day because she missed her family. Her foster family couldn’t understand her, because she doesn’t speak English or Spanish, and she was sick for much of the last week. In her daily calls to her mother, she said she had a fever and headache. The mother said Janne was given medical care and taken to a dentist on Monday, several days after she started complaining about being in pain. She was diagnosed with an infected tooth and given antibiotics.

Her father is being held on the Folkston ICE Processing Center in Georgia. Martin-Godinez said he faces almost certain deportation. She is awaiting a hearing in Miami on her status. Meanwhile, she has taken a job planting flowers in Homestead, a rural area west of Miami where she lives in a small house with 11 others.

Volunteer Nora Sandigo, who for 30 years has helped immigrant children in Miami, took Martin-Godinez to the Miami office of Rep. Carlos Curbelo (R-Fla.) last week to ask for help. She called Rep. Ileana Ros-Lehtinen (R-Fla.), and Sen. Marco Rubio (R-Fla.), and she spoke to news media about the family’s story.

Sandigo said the attention paid to this case helped move it along faster than most.

It’s a crime what is happening to these children, she said. It shouldn’t take a story in the newspaper to get them back to their parents.

Janne said the first meal she wanted to share with her mom and brother was pizza. It’s summertime, but she still wants to go to school. Her mother made a shopping trip before picking her up at the airport, buying her dresses and new shoes and crayons and paper.

She wants her entire family back together, she said.

She’s happy now, but she wants her daddy, Martin-Godinez said, interpreting for her daughter in Spanish. She told me she never, ever wants to be away from her family again.

The mother holds back tears as she interprets her daughter’s words.

Please don’t let anybody ever take me away again. 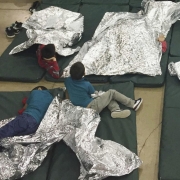 They flee terrifying violence in Central America, and arrive in a country that barbarically rips children from parents 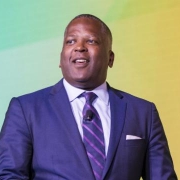 Columbia mayor: I’m prepared to go to jail for helping children at border 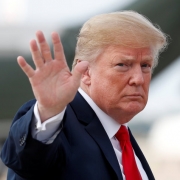 This Is Why Trump’s Forced Separation Policy Doesn’t Work 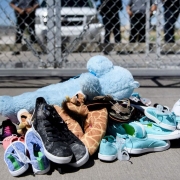 I was separated from my parents 50 years ago. The trauma has marked the rest of my life 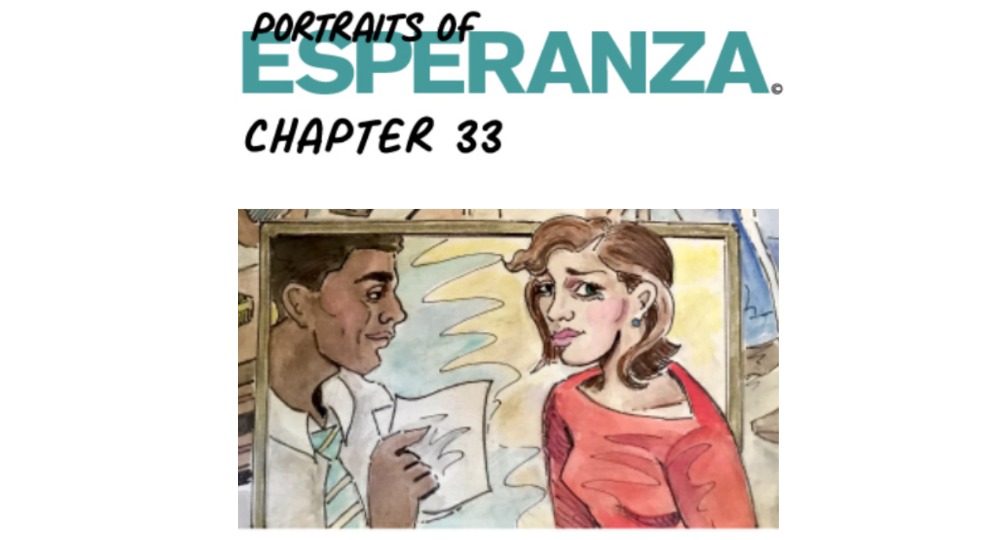 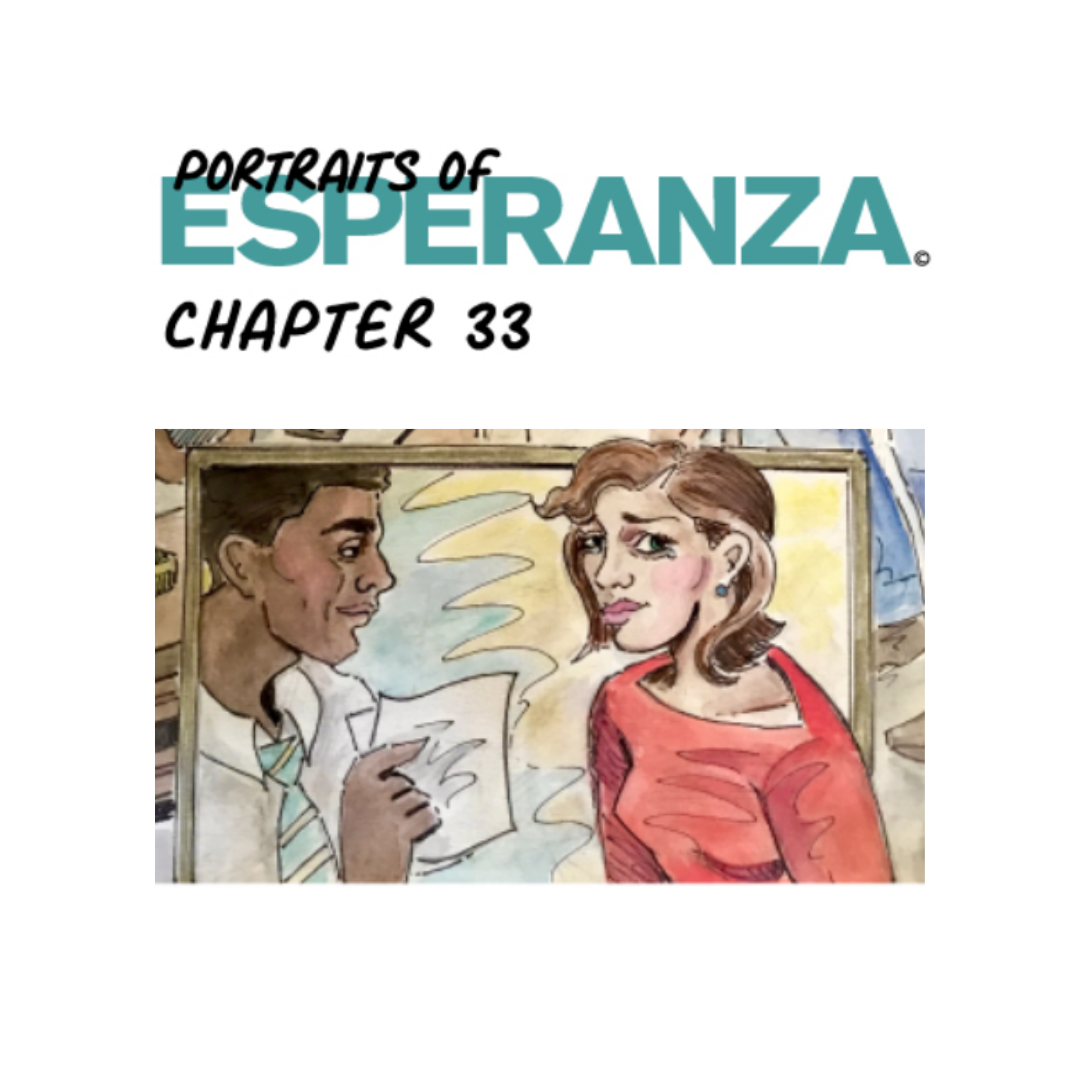 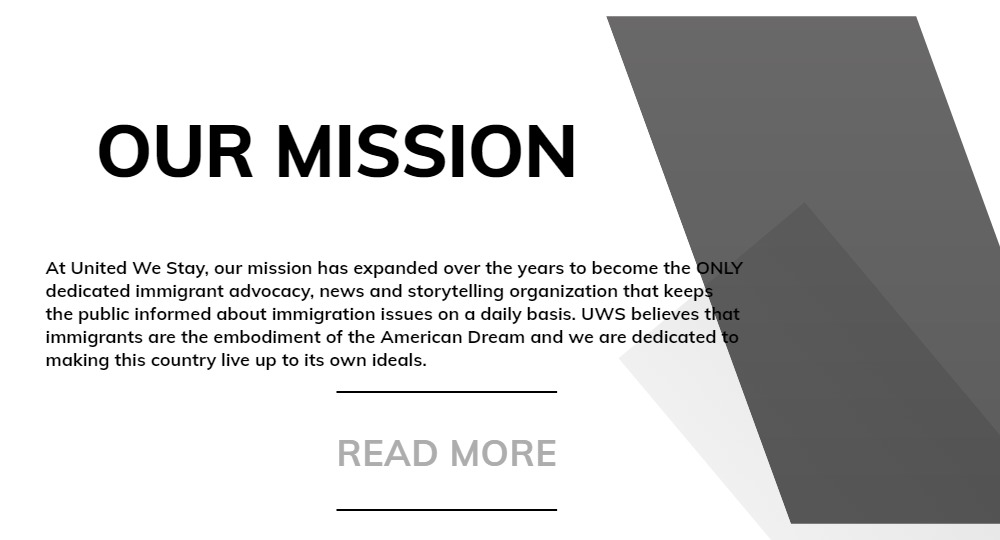 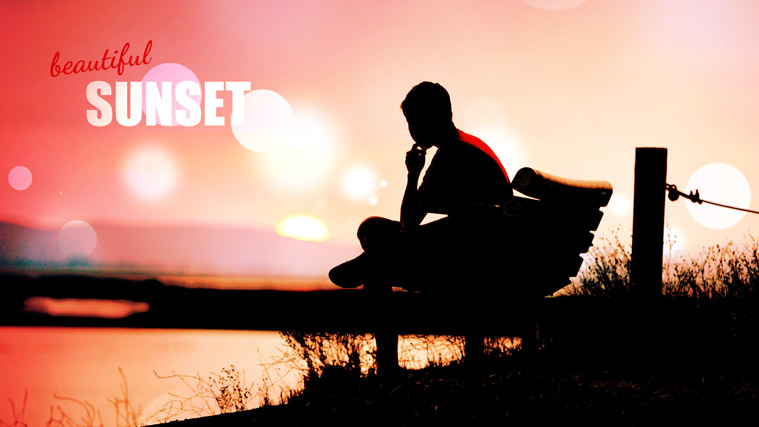 Man arrested after shouting ‘womp, womp’ and pulling a gun on immigration...

Once a foster child himself, he’s launched a drive to show every separated... Scroll to top