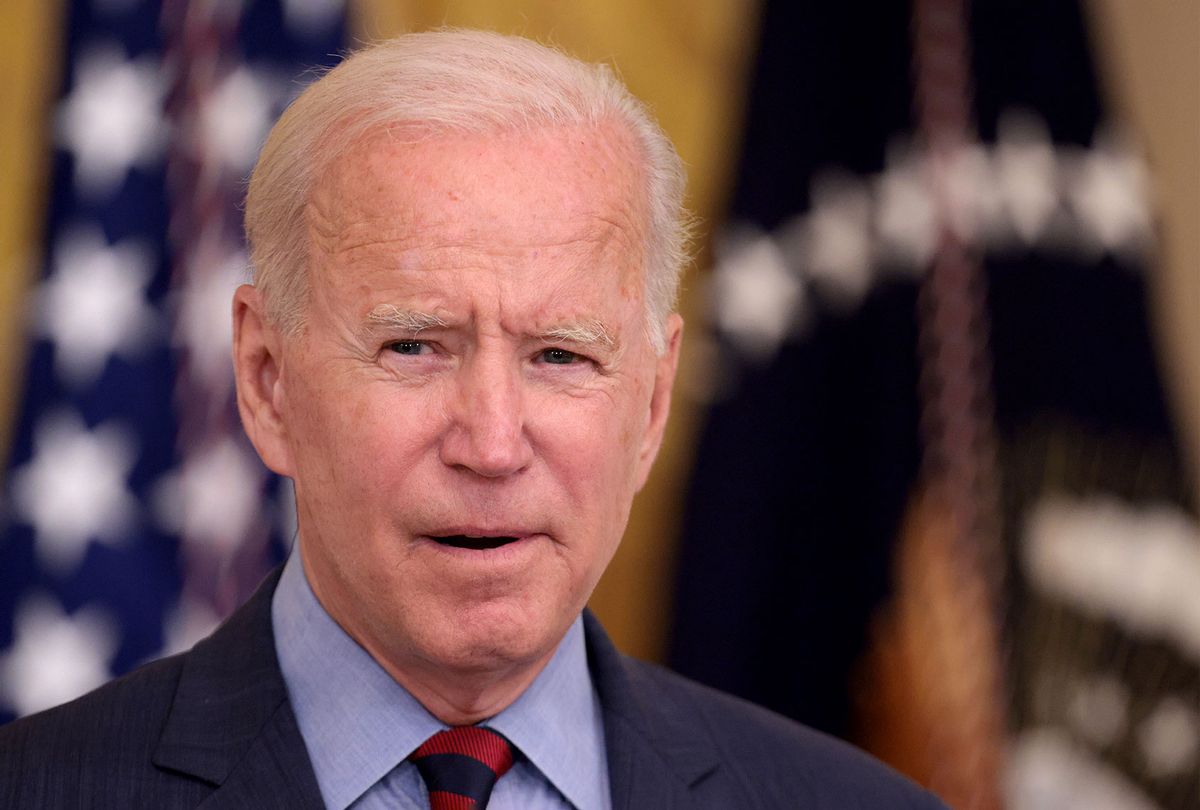 As the U.S. State Department announced Monday that it would seek to double the number of refugees resettled in the United States over the next year, migrant rights advocates implored the Biden administration to allow many more people into the country, while ensuring that actual admissions reach the target.

In a move that would fulfill one of President Joe Biden’s campaign promises, the State Department said in a statement that the administration “recommends an increase in the refugee admissions target from 62,500 in Fiscal Year 2021 to 125,000 in Fiscal Year 2022 to address needs generated by humanitarian crises around the globe.”

The plan to dramatically increase refugee admissions comes at a time when tens of thousands of Afghan refugees are on U.S. military bases awaiting resettlement in the United States. Many still at risk were left behind in the chaotic final days of the withdrawal of U.S. forces.

Biden… promised to reverse course after his predecessor, Republican President Donald Trump, cut the refugee cap to just 15,000, the lowest level in the history of the modern refugee program. Biden initially left that level in place, but backtracked in the face of criticism from immigration advocates.

Paul O’Brien, executive director of Amnesty International USA, said in a statement that the Biden administration can and should do more to welcome well over 125,000 refugees.

“Communities across the United States are ready to welcome their new neighbors, yet the White House continues to lag behind those eager to make this country their new home,” said O’Brien. “At a time when thousands of Afghans have been forced to flee their home to find safety, and Haitians are seeking safety on the southern border, the very least the United States can do is set a resettlement goal that meets the moment.”

“Anything but a robust commitment to humanitarian protections for refugees and asylum-seekers is a dismal failure,” he continued. “Local groups, faith-based institutions, universities, businesses, and entire communities have shown greater leadership in welcoming refugees than any we have seen from the White House in recent years.”

“The U.S. can and we must do better,” O’Brien added. “Amnesty International USA is calling for the Biden Administration to admit at least 200,000 refugees this fiscal year and uphold its legal and moral commitment to allow people to seek asylum.”

Krish O’Mara Vignarajah, president and CEO of Lutheran Immigration and Refugee Service (LIRS) — a national faith-based refugee resettlement agency — welcomed the administration’s announcement, but stressed the policy “must be accompanied by measures to make sure that actual admissions reach that target.”

O’Mara Vignarajah said in a statement that:

While the Biden administration raised the ceiling to 62,500 this fiscal year, the U.S. has only resettled about 7,500 refugees through its formal program during that time. Understandably, four years of the Trump administration’s assault on the refugee program coupled with pandemic challenges have hamstrung federal rebuilding efforts.

Raising this cap without dedicating significant resources, personnel, and measures to streamline the process would be largely symbolic. It is vital that we see more refugee processing officers out in the field conducting the necessary interviews. If the pandemic poses challenges to doing so, the administration should implement 21st-century solutions like remote interviews to ensure refugees move through the application pipeline.

“The world has largely adapted to the human realities of Covid-19,” said O’Mara Vignarajah, “we must ensure refugee policy and programming does the same.”

The administration’s announcement came on the same day as the publication of photos and video footage showing U.S. Border Patrol agents using horses to prevent Haitian asylum-seekers from entering the country from Mexico near Del Rio, Texas.

Homeland Security Secretary Alejandro Mayorkas responded to the burgeoning scandal by praising “the heroic work of the United States Border Patrol” and imploring people trying to legally seek asylum in the U.S. to stay out, saying, “I want to make sure that it is known that this is not the way to come to the United States.”

The Afghan refugee crisis has revealed the artificial limits of America’s...