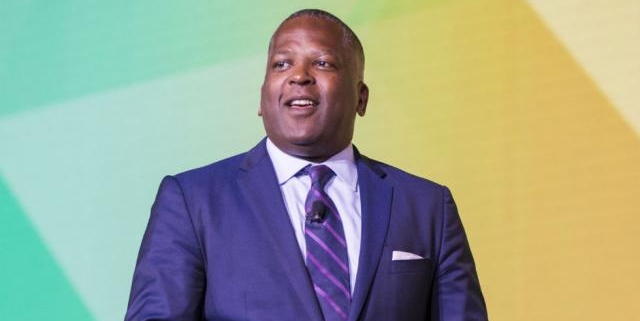 Originally published by The Hill

The mayor of Columbia, S.C., has vowed to do anything to comfort the migrant children being separated from their parents at the U.S.-Mexico border – even if that means he will go to jail.

Steve Benjamin (D), the president of the U.S. Conference of Mayors, is leading a group of mayors down to the border in western Texas on Thursday, The State reported.

As of Tuesday the group of mayors had not yet been granted permission from the Department of Homeland Security to visit a detention facility in Tornillo, Texas, the newspaper reported.

Benjamin told the publication that the mayors are determined to get inside the facility. Several members of Congress were denied entry to a detention facility in South Florida earlier this week.

“If it means that we’ll violate the attorney general and Secretary (of Homeland Security Kirstjen) Nielsen’s policy of picking up a crying child, we’re prepared to go to jail for that, Benjamin said.

The group of mayors is meeting in El Paso, Texas, this week in response to the Trump administration’s zero-tolerance immigration policy that is leading to children being separated from their parents.

This will be one of the defining moments of American character for the first half of the 21st century, Benjamin said. This process is horrendous, inhumane and inconsistent with who we are as a people. And it should end.

It goes to the core of who we are, not just as Americans but as human beings, Benjamin told The State.

Audio released by ProPublica on Monday revealed children crying for their parents in the detention centers.

Sessions announced the administration’s zero-tolerance policy in April, saying the U.S. would prosecute illegal border crossers to the fullest extent of the law.

This policy has led to at least 2,000 children being detained separately from their parents while the adults face criminal proceedings. 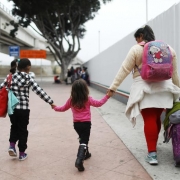 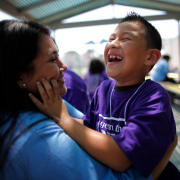 It’s not just at the border. The U.S. separates families all the time. 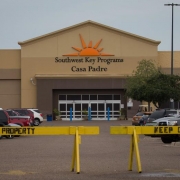 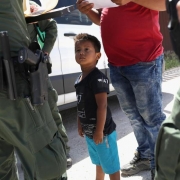 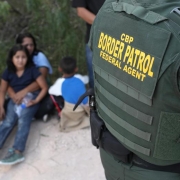 Trump Aide Stephen Miller on Separating Children at Border: It Was a Simple Decision
0 replies

‘He’s all I have left’: Immigrants crossing into US unaware,...

The Trump administration is jailing babies Scroll to top